While enrolments appear to be up, the drop out of huge numbers of girls studying in Mewat's government schools and in fact in schools across the nation, remains a huge and to a large extent, hidden problem. Most villages have a primary school but only some 40% have classes up to grade 8 and parents will simply not send their girls outside their own village largely due to perceptions of security.

As the quality of education and infrastructure in schools improves and the advent of functional SMCs creates a strong link between communities and their schools, there is an ever increasing number of parents at Mewat seeing government schools as an option with and with that, there is an ever increasing number of girls across Mewat waiting to join Blossom Bus. In the last year we've been able to increase the number from 300 to more than 600 in the current academic session. Parents are now allowing their girls to stay in school longer and the impact on other girls in BB villages is evident as they are then also keen to attend schools. We have thus far put more than 1200 girls on Blossom Buses, have 40 studying in College and 7 have studied for their Masters. 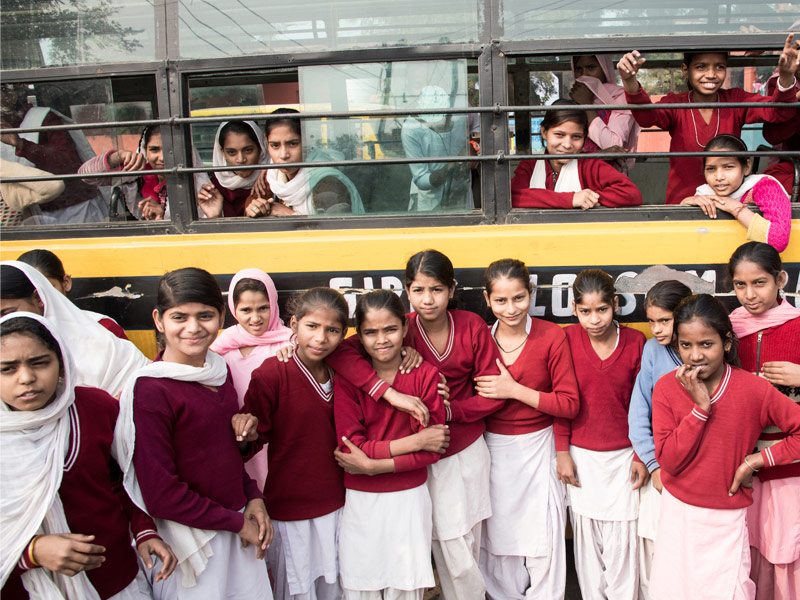 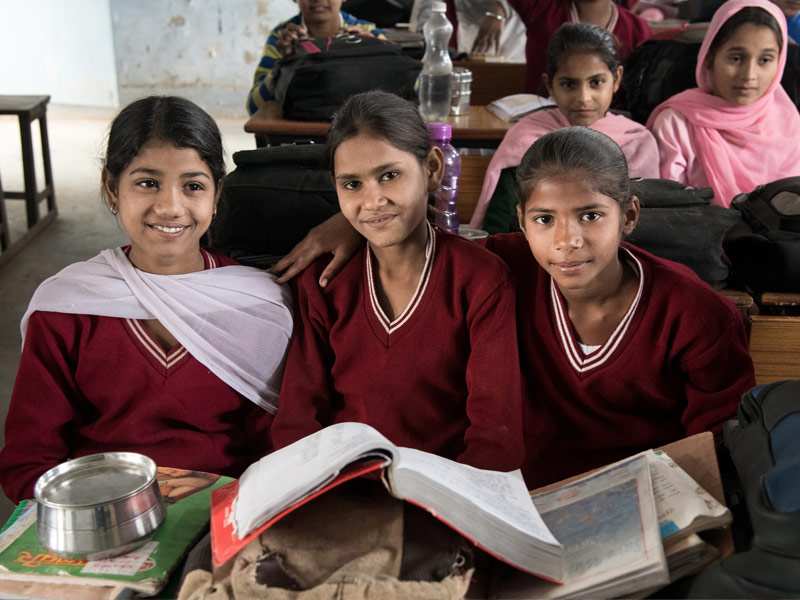 There is really no limit to the demand for safe transport to school for girls at Mewat. Many Districts across India will of course be the same. The fact there is a clear and present danger to the safety of girls in most rural areas and across the metros has never been more apparent and a huge movement has grown up in the past few years in support of reform toward protection for girls. In the mean time girls are dropping out in millions between lower and upper primary due to lack of a neighborhood school to serve them. For our part, we are continuously advocating for a School Bus system to be implemented across the State of Haryana. Boys alone and in gangs pose a great threat of sexual violence to girls going to school.

In creating a more equitable society providing quality education and health services for all.