Our Trust works toward and has been highly recognised for providing equal access to quality education for all India's children, especially the girl child. WLCT has represented the State of Haryana with National level linkages through NCPCR and RTE forum. WLT has led and continues to lead the way in providing access to education for girls at Mewat, one of the worst gender-equality wise districts in India.

White Lotus is a grass roots level organisation that believes:

This mission statement recognises that poverty is multi dimensional and multi pronged and cross cutting social development strategies are most effective.

We subscribe to the well-evidenced premise that social investments in women in girls provide the highest and quickest returns, especially where education and training is concerned.

We believe that social change takes time and community based programs require at least two to three, three year cycles to mature.

We believe in social justice and that all Indians, especially from remotely located, lower income communities, have the right to quality education and health services. 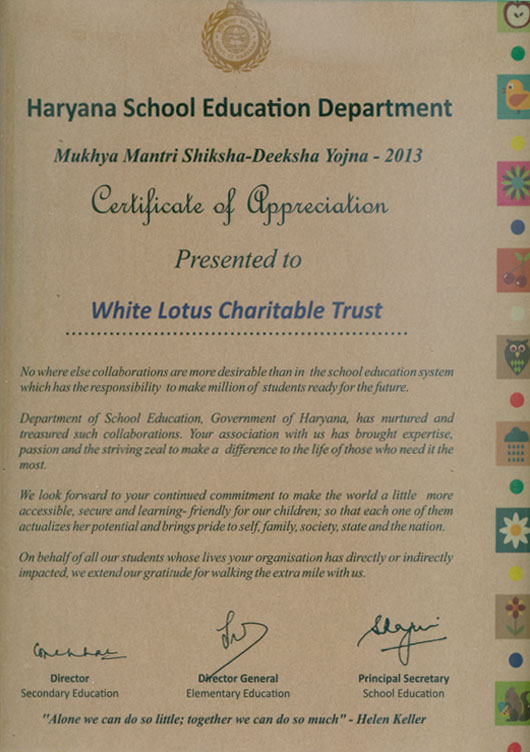 Trustees and Advisory Board 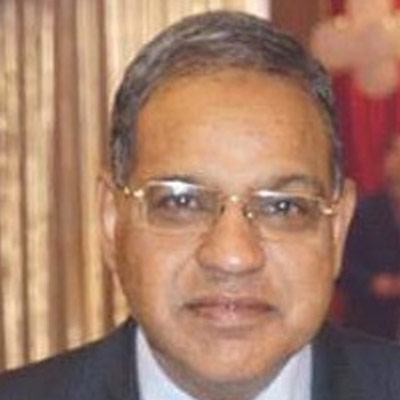 Parmod Sinha B.Com (H), LLB – his experience extends to more than 35 years in handling the legal matters including FCRA and Income Tax filing. He has successfully monitored the working of various NGOs and their internal/statutory audits. Parmod is presently working with Leaflet Technologies Pvt. Ltd; a subsidiary of Leaflet Corporation INC (U.S.A.) 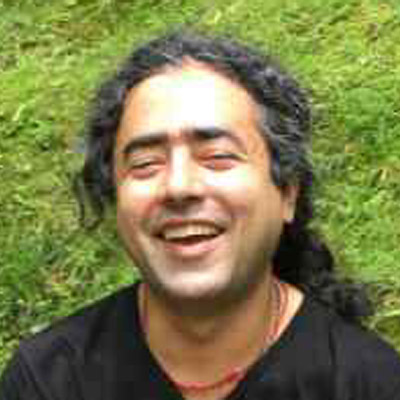 Prashant is a Mumbai wala living in northern India, currently working as the Director of Deer Park Institute in Himachal Pradesh. He has a BA in Philosophy, a BA in Politics, and an MA in Film. He has more than 10 years of non-profit experience in ecology, education, and engaged Buddhism. Since 2005, he has served as the Director of the Deer Park Institute in the Indian Himalayan foothills. Prashant is also the President of the Dharma Rain Center in Bombay and serves on the Board of Siddhartha's Intent India and the Executive Committee of the International Network of Engaged Buddhists, Thailand. 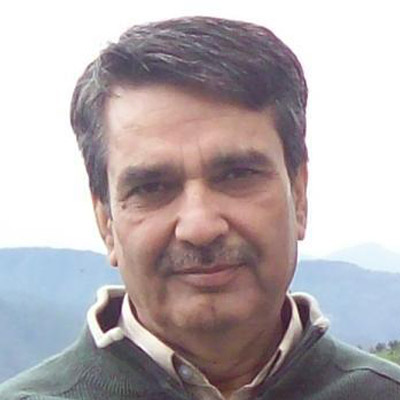 Suraj is a Delhi native originally from Haryana with a long background in social work with many NGOs and including management and implementation of CSR funded programs.

He began working with WLT in 2005 as a member of the Social Jurist/WLT Right to Education Task Force (RETF) collaboration. Following the success of RETF, Suraj was invited in 2007 to join Lotus Outreach as Project Coordinator for our then new, Lotus Education as a Right Network (LEARN) program, taking lessons learned from the highly successful RETF into a village based approach across 600 schools in the educationally backward District of Mewat in Haryana.

Suraj is really much more than LEARN program Co coordinator, in fact he is the heart and soul of the program working tirelessly in the field and travelling to Mewat every other day. He is highly skilled in engendering cooperation in all stake holders from villagers through school and local governance right up to District and even State level, where his role as the State Representative for the National Commission for the protection of Child Rights (NCPCR) has brought us into close partnership with Education department heads. Suraj has assisted the Government of Haryana on many occasions in planning and implementation of social audits and other education projects such as Dastak E Taleem and Shiksha Ka Haq.

Suraj's no frills and inspire by doing it yourself approach has won him many friends in the child rights sector and is chiefly responsible for developing our network of committed partners together with whom we are having continuing impact on policies concerned with implementation and monitoring of the right to education Act.

In creating a more equitable society providing quality education and health services for all.