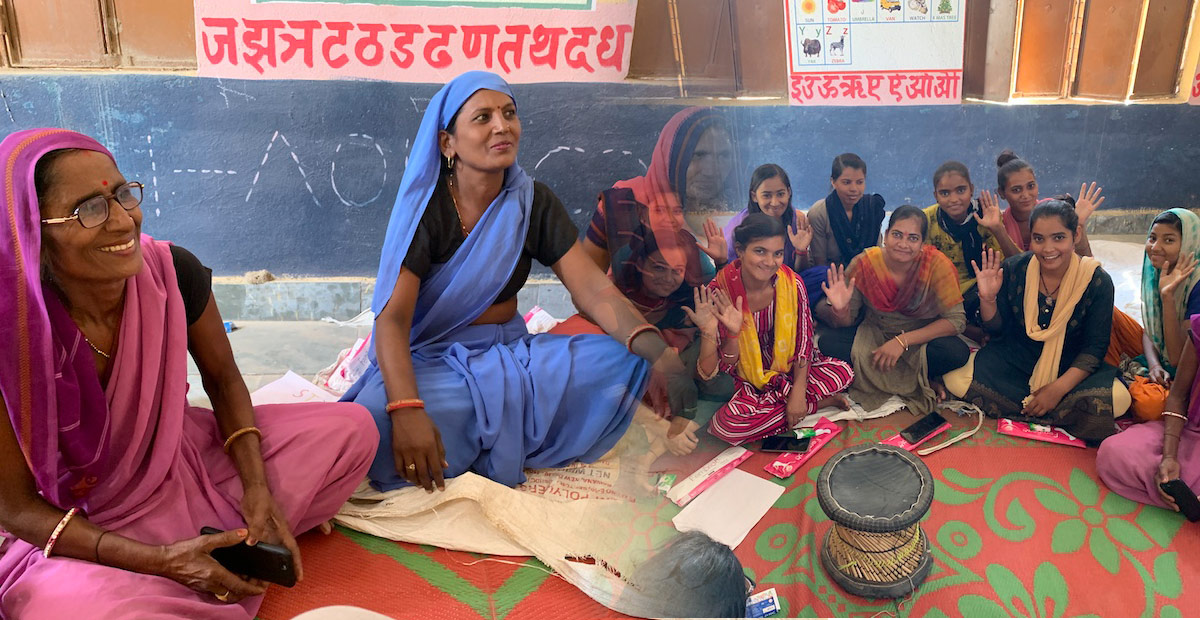 Adolescent groups provide a platform for rural girls and young women to meet, learn, raise their voices and express themselves in a safe and supportive environment.

We recently travelled to Sonakha Village in a remote area of Haryana bordering Rajasthan to meet with a recently established Adolescent Youth Group (AYG) as well as Anganwadi and other village health workers we are training AYGs to work along with.

We met in the one room health centre situated in a small compound on the edge, but not far outside Sonakha village in the District of Bharatpur. There were four White Lotus staff including myself, Suraj, Sekhawat and Sangeeta, joined by three female health workers from Anganwadi and 15 young women members of the AYG between the ages of 16 and 21. 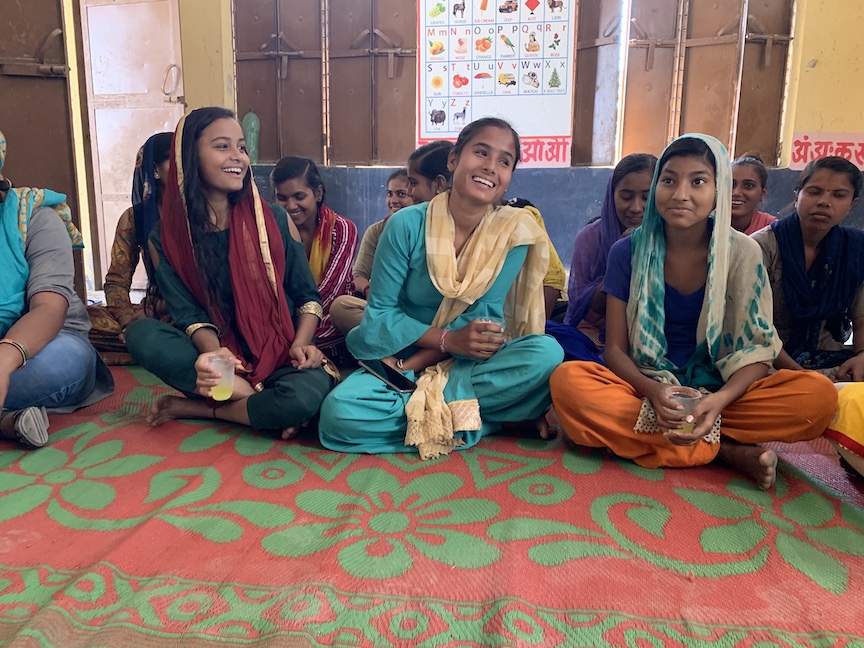 The group was established two months earlier and has been meeting once every two weeks since. Our field officers, Sekhawat and Sangeeta provide introductory training to our village youth groups (this is one of ten groups) for some months and until they’re able to operate with little supervision. The basic idea is to train the young women of the village to assist in the running and development of the women and children’s health program.

We asked them to introduce themselves and tell us about what the group does and we were amazed at the capacity in this group living in a tiny and extremely remote village bordering Haryana and Rajasthan. The girls are all school going and in classes ranging from years 9 to 12. Some are also studying at College level and even graduates.

We asked them why they were willing to join the group in the first place. Some saw it as an opportunity to get experience that would help them get a job but the idea that created the most buzz and interest among the group was the opportunity to get away from their parents and families to meet, share their ideas and opinions, to show their community they have their own ideas and capabilities and a voice that should be listened to.

Simla is a 21-year-old college graduate chosen by her peers as group leader. She strikes us as a natural leader, funny and intelligent in her remarks. She is responsible for ensuring everyone attends the meetings on time and creates a report about each meeting. She was also very outspoken with respect to the lack of Voice young women have in their community. She said, “We have absolutely no say when a husband is being selected for us and if we raise our voice they will say we talk too much and are shameless!! This is what we don’t accept and want to change. 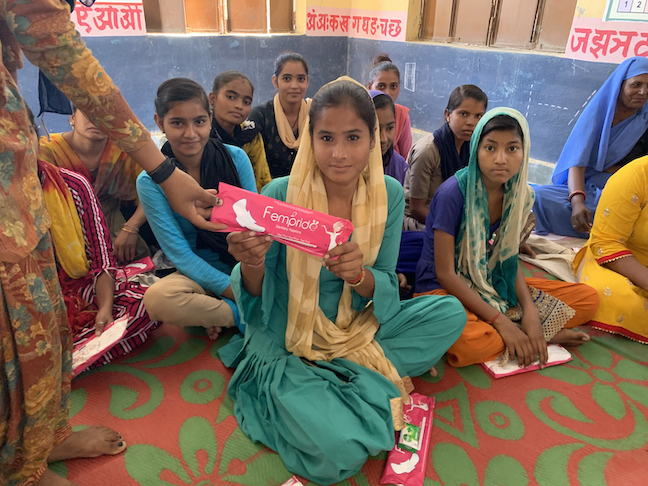 We asked for a volunteer to tell us what they have learned from the training thus far and what they are supposed to do. Renu was eager to show us what she’d learned and told us, “We’ve learned about cleanliness in the village, cleaning of drains, about growth chart and if a child is malnourished then she/he should be referred to the hospital. We have also learned about the problems of Anganwadi and its benefits.” Another group member, Pooja told us, “We learned about sanitary pads and their benefits and which saves lives. We’ve learned that we can get infections if we use cloth and not Pads. So the pads save us from diseases, are biodegradable and not damaging to the environment.

The Anganwadi staff was glowing in their praise for these girls and felt they could be very helpful due to their being educated. There is no doubt the youth of these villages will contribute to the development of their villages not only in terms of health services, they will get recognition and also become civic minded. Even more importantly, they’ll become more capable of raising their voices and encouraging all the young women of their villages to do the same.

White Lotus is a grass roots level organisation working toward the development of a common school system, seeking to ensure the Right To Quality Education, especially in government schools. 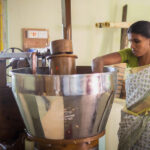 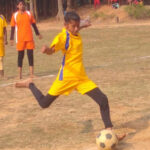 Girls in the tribal areas around the District of Hazaribagh having…